ABOUT OUR FOUNDER & DIRECTOR: 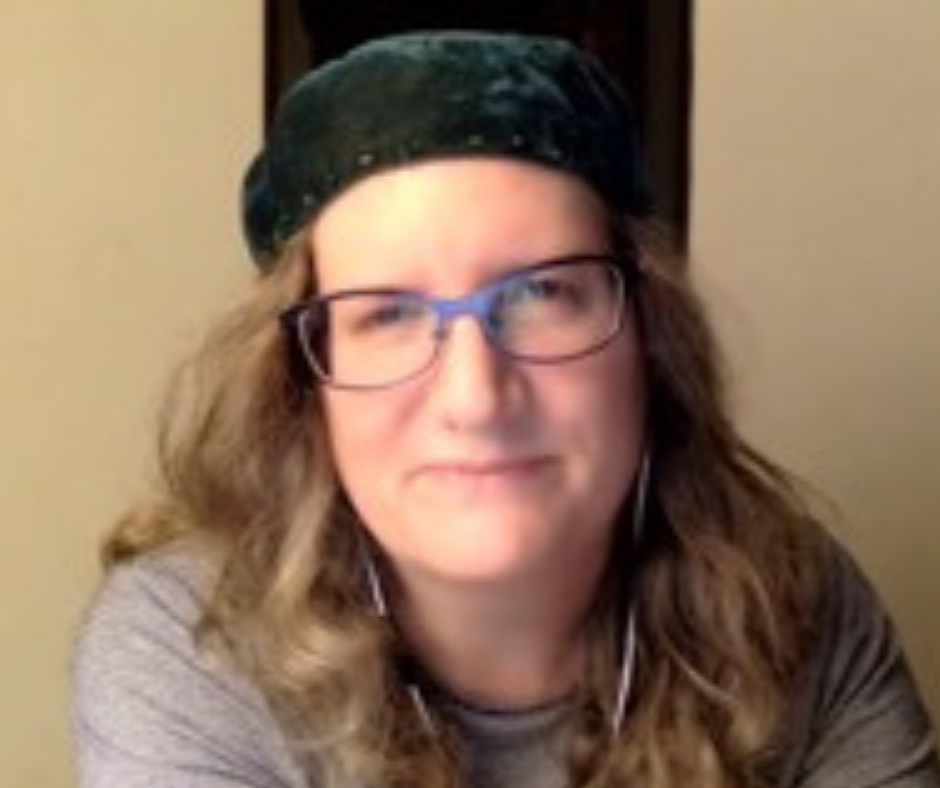 Rabbi Chasya Uriel Steinbauer, Founder and Director of The Institute for Holiness

Rabbi Chasya and The Institute for Holiness have many offerings to work with individuals, groups, congregations, and organizations.

Click the button below to learn more and to connect with us.

Rabbi Chasya has chosen her Abba’s (father in Hebrew) Yahrzeit, Yom Hazikaron, the anniversary of his death, may his memory be for a blessing, as the launch date of the website for The Institute for Holiness: Kehilat Mussar.

Jewish tradition tells us that life is a journey of the soul that wants to grow and develop. The Dharma teaches mindfulness and the Noble Eightfold Path that fosters wisdom and ethical behavior. Mussar (also spelled Musar), a centuries-old, little-known Jewish tradition, guides us in undertaking daily spiritual practices that lead to character development and a way of life oriented to holiness. Combined with mindfulness, practicing Mussar Mindfulness fulfills the soul’s purpose, where we become the finest version of the person we already are, able to love and serve God and others.

Rabbi Chasya combines the teachings, wisdom and practices of both Judaism and the Dharma. She has been guided by God to bring Mussar Mindfulness to as many communities as possible while also building a core of practitioners, seekers, who are dedicated to Mussar Mindfulness as a way of life.

Rabbi Chasya integrates the learning and practice of Mussar and Mindfulness at The Institute, as the only Center in the world that unabashedly teaches Mussar and the Dharma as a unified path in life. She is a master-teacher of the Jewish daily spiritual practice of Mussar and Mindfulness Meditation. A student of Dr. Alan Morinis of The Mussar Institute (TMI) since 2001 and of Rabbis David Jaffe and Micha Berger, she serves on TMI’s faculty and is a sought-after and celebrated teacher and facilitator of Mussar groups. She is also a student of Jack Kornfield, Tara Brach, Joseph Goldstein, Jon Kabat-Zinn, James Baraz, and Sharon Satlzberg in Insight Vipassana Theravada Mindfulness & Meditation and Mindfulness Based Stress Reduction (MBSR) since 1996.

She leads Mussar Va’adim (groups), daily meditation, hosting meditations and teachings for The Institute for Jewish Spirituality, hosts Awakening: Torah Mussar Mindfulness weekly, and is completing her two year certification training as a Mindfulness Meditation Teacher from The Greater Good Science Center at the University of California, Berkeley. Trained in the Scholars’ Circle at Drisha Institute, she received Rabbinic Leadership Certification from her teachers: Rebbe Devorah Zlochower, Rav David Silber and Rabbi Ethan Tucker. Rabbi Chasya is an observant, anti-racist, feminist Rabbi from Lithuanian-influenced Modern Orthodoxy, and is deeply devoted to her family: her Ima, spouse of 23 years, and their two children, ages 11 and 8, and 3 cats. She resides in Kibbutz Hannaton, Israel.