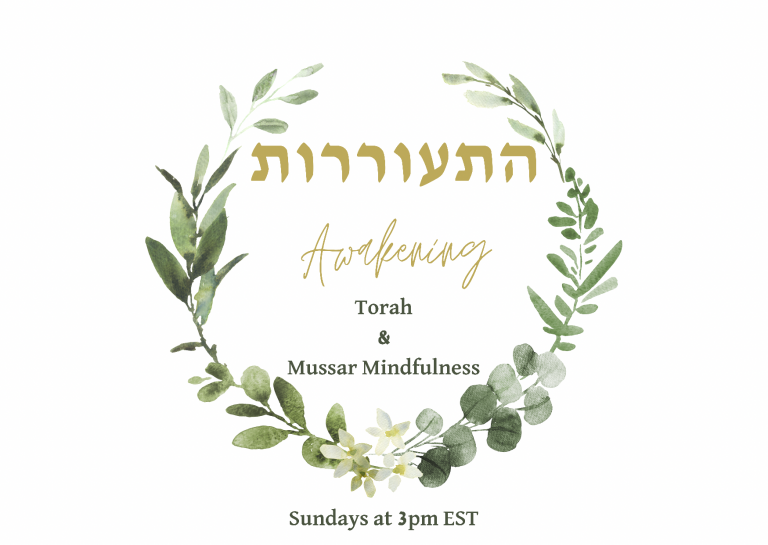 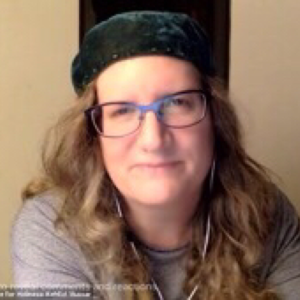 Noach as Citizen & Noach as Father

Before we begin delving into the weekly Torah/Hebrew Bible portion/parasha, this week being Noah/Noach, we pray our Intention/Kavannah for our practice of learning Torah, Mussar and the Dharma together and practicing Mussar Mindfulness. We are engaging in an act of self-care, a radical one, where we commit to learn and practice together for at least 30 minutes once a week to strengthen our middot and souls, to be of service to others and God/Hashem.

An encounter with the Torah text through the lens of Mussar Mindfulness requires that we practice mindfulness of how we are triggered by the text, what arises in us from the text, what we are clinging to, expectations, desires, etc.

I am also dealing with the P’shat of the text (not Midrashim/Agadot/Legends of the Torah). I would venture to say that many of our midrashim are from authors who could or would not accept the text and the experience with the text as it was. They had to imagine it differently in order to live with the Torah, its demands, and what God expected of them/us and how God seemed to have behaved in the text.

Is Noach balanced in Zeirizut? He is when it comes to fulfilling the mitzvot/commandments by God. But he is not when it comes to how we reacts to his son Cham. There, as we will address later, he acts rashly, with zeal, cursing his son and all of his son’s descendents.

Is Noach responsible? Responsible the way we want him to be?

At no time did a word of concern, of solicitude escape Noah’s lips. It was as though he stood apart from the rest of the world. Noah was a righteous man: Noah deserves to be in the circle of the great. But there was a fatal flaw in Noah, and so he did not become the father of a new religion, a new faith, and a new community. He lacked compassion and, because he lacked compassion, he forfeited the far greater place in history that might have been accorded him.

Morris Alder in The Torah: A Modern Commentary, p.65

Reish Lakish argues against his chevurta/learning partner, Rabbi Yohanan, that Noach was considered righteous only his generation (וריש לקיש אמר בדורותיו כל שכן בדורות אחרים) as a verse of praise of Noach and his behavior: that the Torah is telling us that Noach lived righteously despite living during a time of widespread wickedness. Even though Noach was surrounded by bad behavior, and had no support from this neighbors and community, he still found a way to behave righteously without being influenced negatively by those around him (my translation and interpretation)

I offer a gray reading…not either or, but rather AND, that Noach and his son, Cham, on one hand were accustomed to evil from birth AND Noach was also considered righteous despite this evil because he followed God’s commands.

Our own practice: To give Noach the benefit of the doubt, that the news of the coming destruction of all that is flesh is awful and overwhelming, and shocks him into silence. Perhaps Noach is silent like Aaron when his two sons were killed by the fire of God when they offered “strange” fire to God. Can we step into the shoes of Noach?

The experience of the years of evil from his fellow citizens, and then the flood, the death of all humanity and animals except those in the ark, seems to have finally had an effect on Noah’s external behavior by the time we reach the end of our parasha/portion: Noach checks out. He drinks wine to the point that he passes out naked in his tent. Then he acts out his shame and humiliation and wine-induced anger at his son when he learns “what his son did” (undetermined: could be just saw him naked and didn’t offer his father the kavod/respect he deserved by covering him with a blanket; or the worse interpretation is that his son raped him while he was passed out).

What we can imagine is that Noach’s son, Cham, too was affected by the evil that existed before the flood and that he did not have the skill set to behave in ways expected by his father and in ways that we believe he should have known: like you do not enter your parent’s tent without permission; that you do not leave them lying naked should you see them naked; and that you do not leave the tent and tell your brothers that you saw your father naked.

We are witnesses to the effect of trauma on Noach and Cham, and we practice to have compassion for both of them.

How can we act so as not to cause harm? What is our responsibility to the text, to our ancestors, and what can we learn to apply to our behavior today?

What can we do to make amends when we do cause damage? Noach does not allow for teshuva. He did not allow Cham to have a valid point of view. Moreover, it is morally reprehensible that all of Cham’s descendants should be enslaved for Cham’s behavior.

Noach did not bear the burden of his son.

At his worst, Noach becomes like Cain, a man who tills the land who is not humanity’s or son’s keeper.

At his best, Noach is a human being who is considered righteous by text and tradition, because he did not behave in evil ways like those around him before the flood and he followed God’s directive to build the ark with zeirizut/alacrity. His behavior was worthy of God noticing him after 10 generations of evil. Righteous indeed. Righteous and blameless: no. We are all our brother’s keeper. We are all responsible for one another. Most were guilty before the flood, AND all were responsible.

Recognition, Acceptance of whatever arises for us when we study the Parashat Noach — What would it look like to Allow?

Our practice is compassion. To recognize our disappointment with God’s behavior, with Noah’s lack of behavior before the flood and his behavior after the flood; with Cham’s behavior. Recognize and allow.

Then, investigate, and practice the mitzvah of giving them the benefit of the doubt. Learning from them what we expected of them, and then applying to our behavior today.

Can we bear the burden of Noach, his son Cham, God, and the evil ways of humanity before the flood? Can we extend compassion and less judgment?

We accept sponsorships for our weekly teaching and sitting that are in honor of someone or in memory of someone, may their memory be for a blessing. Sponsorships are $50 to sponsor one day of teaching and we include your honoree or deceased in the announcements and teaching so that we may lift up their souls and merit our practice together to make this a better world.

We also rely on your donations to offer these teachings and sitting. This donation is called Dana in the Pali, a tradition of Insight Buddhist Meditation, and Terumah in Hebrew, a tradition of Judaism. Please donate at PayPal @kehilatmussar or follow the link: https://www.paypal.me/kehilatmussar